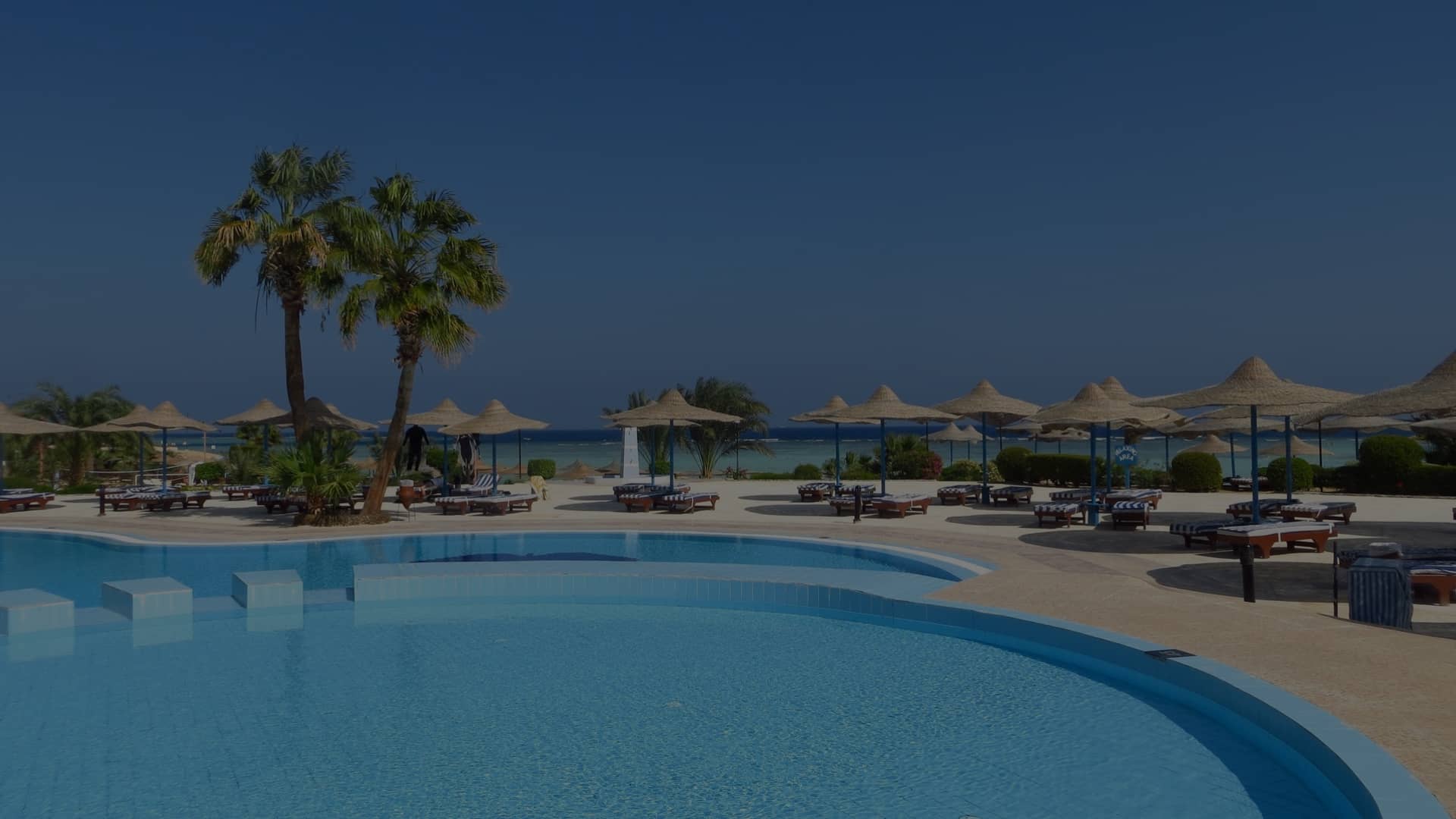 Where Can I Travel To Sightsee Pyramids?

A majority of us associate pyramids with Egypt. What if I told you there are several cities in which historically rich, functional, and picturesque pyramids exist up to date? Would you believe me?

If not and your dream is to explore different architectural pyramid’s designs, then read on as I got you covered through this article. I will walk you through 5 other countries in which you can travel to sightsee pyramids. 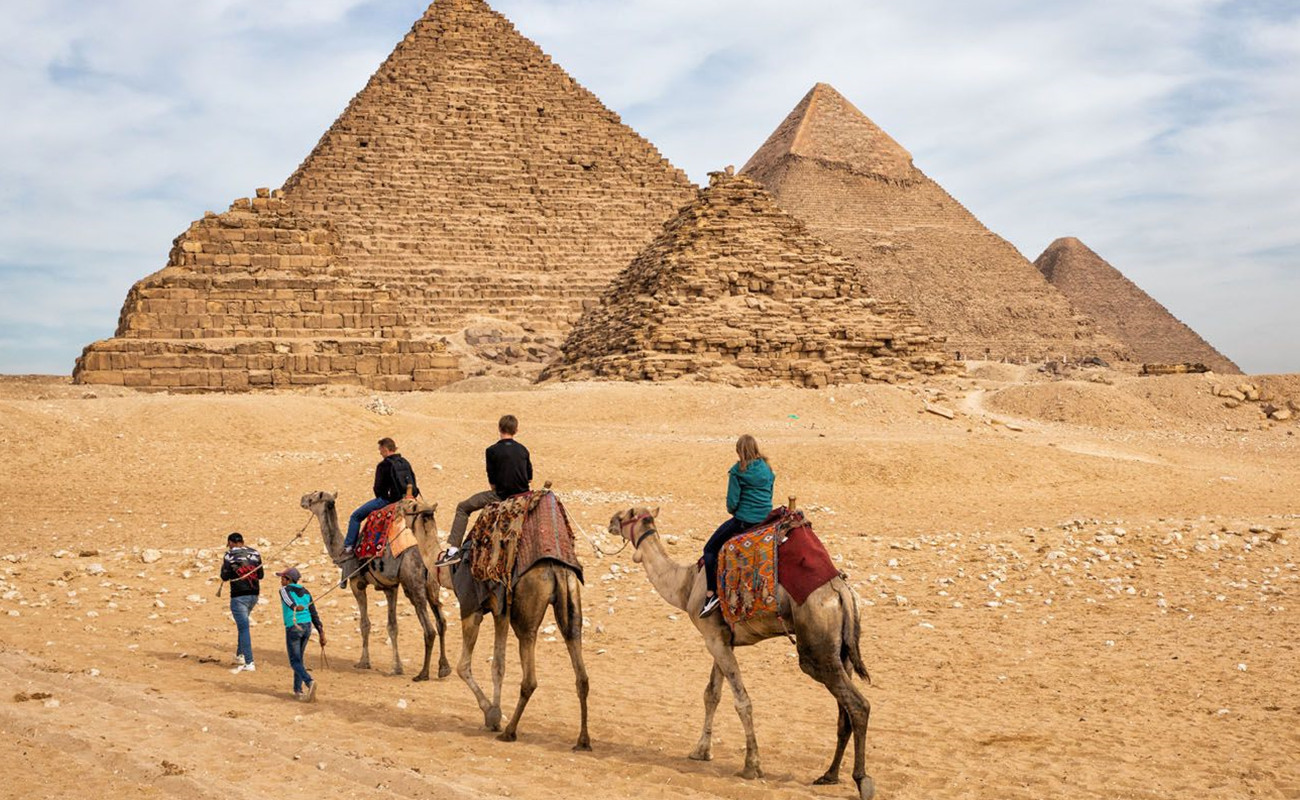 Unlike most of the pyramids in this list, the Cambodian pyramids were used for worship during the Khmer kingdom, which reigned around 900-1200 A.D. The pyramidal temples were abandoned during the 15th century and substantially destroyed during the civil war that took place in the 1970s. Some of these pyramids reach heights of 118 feet.

Sudan, which is the 15th largest country in the world, is a country in the Northeastern part of Africa that boasts of a collection of at least 200 pyramids in 3 regions which are El Kurru, Jebel Barkal, and Mereo. It’s believed that these pyramids were used as burial sites for the Nubian kings, nobles, and wealthy people in Sudan. 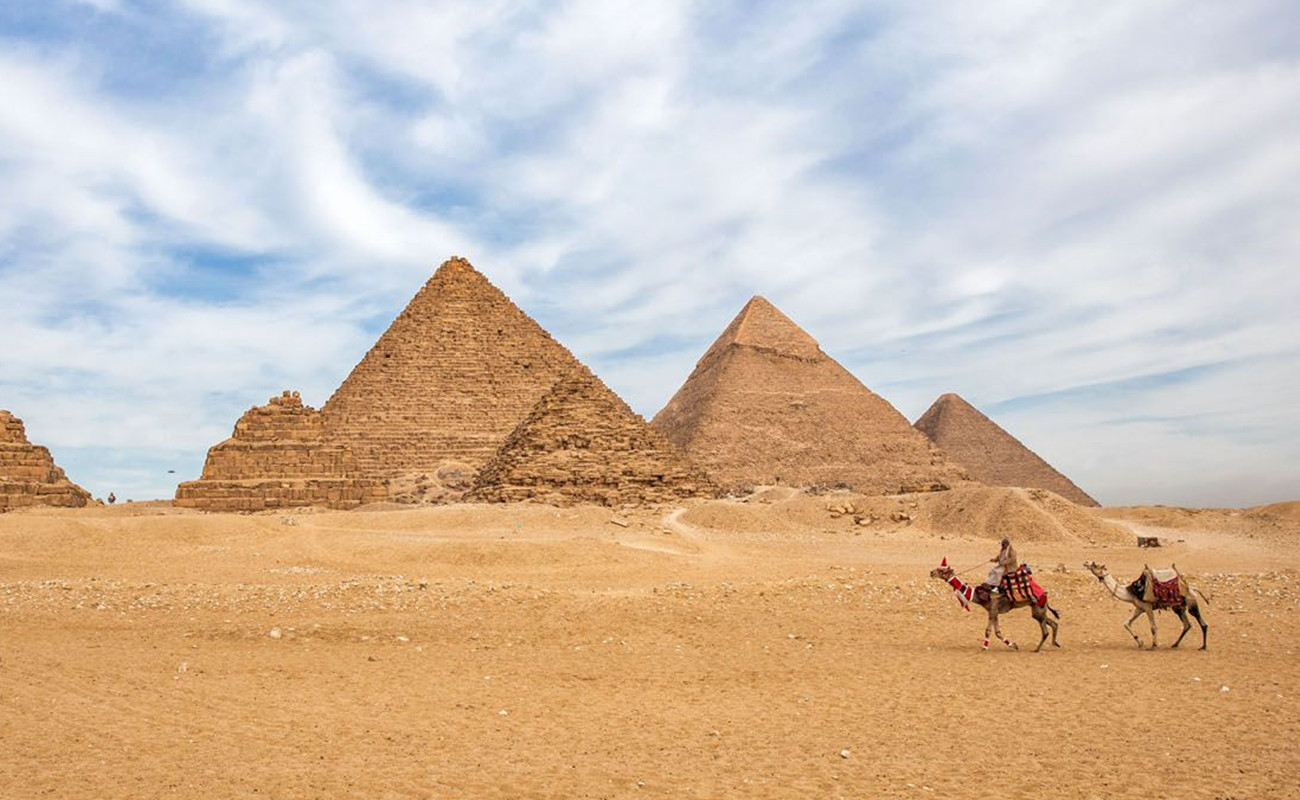 If you are a pyramid fanatic, then visiting Mexico will sure have your pyramid ‘fantasies’ fulfilled. There are at least 10 known pyramids in Mexico, each having been built in a different era and for a different reason. The inscriptions and exterior appearance are all diversified in each of the 10 pyramids found in Mexico.

Archeologists believe that the complex pyramids in Caral, Peru, which a German archeologist discovered in 1905, were constructed around 2600 B.C. It’s also thought that the main aim of constructing these pyramids was to bury kings and house their revered deities.

There are at least 40 pyramids in China, with 38 of them located in Shaanxi province, in the Guangzhong plains. All these pyramids are the burial sites and Mausoleums, which act as the final resting place for the remains of Chinese emperors, empresses, and their imperial relatives.

The most famous pyramid in China as of today is the Mausoleum of the First Qin Emperor, which was discovered in 1974. It has over 7,000 life-sized terracotta army, horses, and weaponry which were meticulously sculptured to serve the emperor in his afterlife.